Ana Yanguas will be studying “Introduction to Medicine” in the UK, after winning a two-week scholarship from Oxford Royale Academy,  among other young people from around the world.

Ana, aged 14, is a 9th grade student at Colegio Nórdico Internacional, and was chosen from a strong pool of Nicaraguan students who applied for a full scholarship at the prestigious summer school, which includes daily lessons in advanced subjects and a variety of excursions around the UK to supplement students’ learning.

“My classmates and I were in Math class when I received the notification. I had been anxious all day waiting for a response, I really did not know what to expect. Then, suddenly, an email from Oxford Royale Academy arrived. I was in shock. ‘Could it be an acceptance letter? What if it is a rejection one?’ I said to myself. But with the support of my teachers and classmates, I opened it and the room was filled with applauses. I was accepted and I feel thrilled because this is going to be a unique experience!”

Ana first became interested in Medicine during her work as a volunteer for charity work in Rio San Juan, where people live in extreme poverty. Besides doing logistical support, cleaning, and organizing materials, she was a dental assistant and translated for doctors and pacients.

With the essential skills she’ll acquire during the course at Oxford Royale Academy—such as independence, confidence and interpersonal skills—she hopes to pave the road toward medical school. After finishing high school, Ana hopes to study medicine and eventually become a doctor without borders, giving medical assistance worldwide. 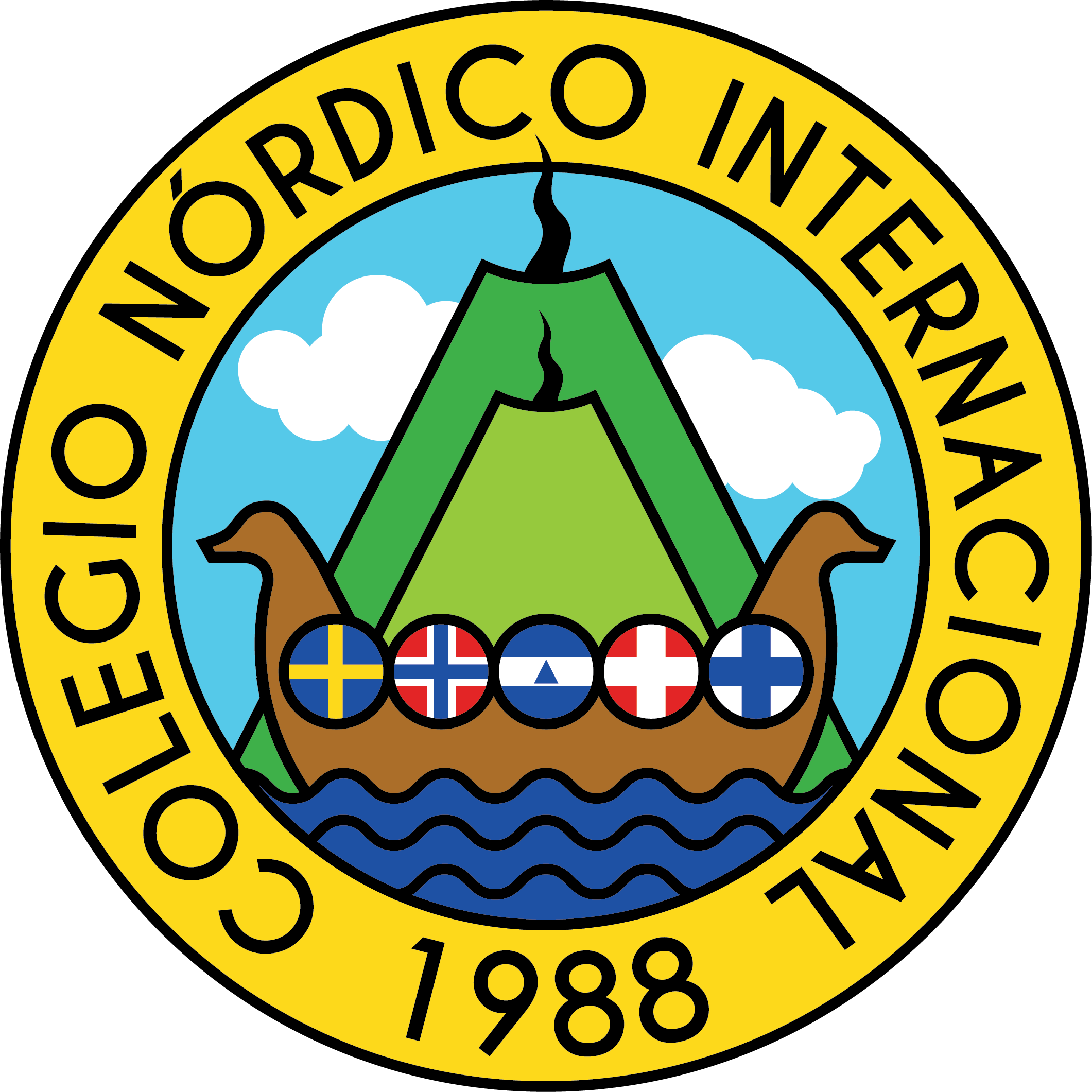